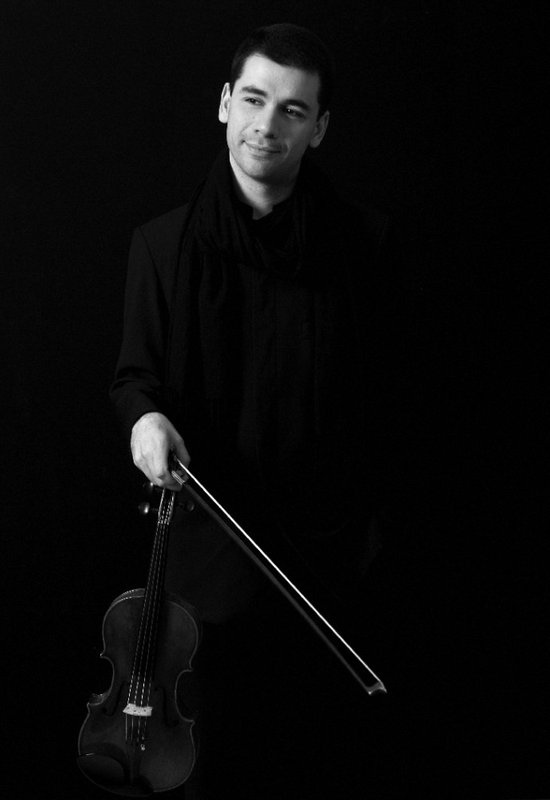 "I never heard so much poetics in a performance..." 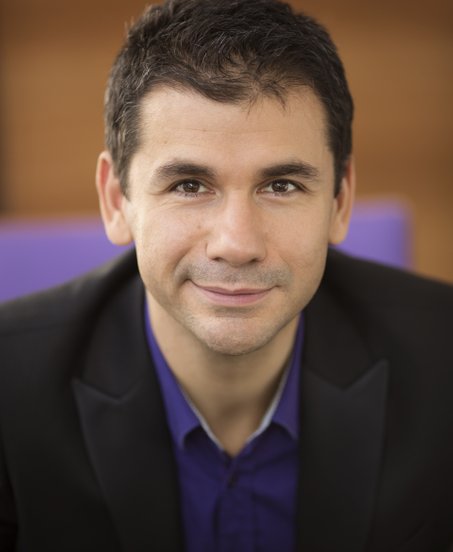 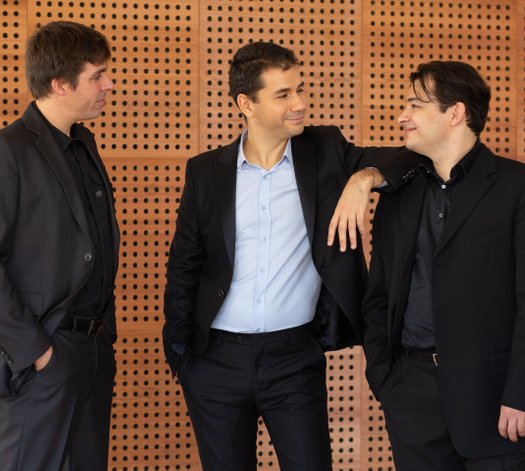 The letters G.A.P. not only reveal the initials of the baroque violinist and composer Giovanni Antonio Piani, whose violin sonatas were a part of the group’s first CD in a world premiere recording back in 2012. They also point out the Ensemble’s intention to close the existing GAPs between the different musical eras and their stylistics and the audience. The Ensemble performs on both period and modern instruments, giving the listener an exceptional experience of colors.